Dynasty Origins: Conquest is the newest 「Dynasty Origins」 work by Youzu Games. With a customizable 4x4 layout, new outstanding generals and alliances, command and conquer your way to the throne!
4.6/5 Votes: 2,147
Report
Developer
Youzu (Singapore) Pte. LtdVersion
1.0.10004
Updated
November 18, 2021Requirements
4.4 and up
Size
1.1GGet it on

Dynasty Origins: Conquest is the newest 「Dynasty Origins」 work by Youzu Games. With a customizable 4×4 layout, new outstanding generals and alliances, command and conquer your way to the throne!

【Customize Your Formation】
Customize your formation, and strategize before battles! A new 4×4 layout that subverts traditional card strategies is here. In this game, the Three Kingdoms generals are split into six types: Guardians, Heavy Cavalry, Light Cavalry, Archers, Infantry and Support. Players can mix and match their formations according to the enemy’s layout to land a surprise blow on the opponents!

【Mix & Match Skills】
With an endless variety of skills that you can mix and match, create your own unique combat style! Switch up your skills at any time in battles to swiftly defeat enemies!

【PvP Battles to Decide the Season Champion】
A brand new season-based gameplay, new monthly rewards and challenges are online now! Will you be eliminated, or will you be the one to reach the throne?

【Strengthen heroes, forge your formation】
Uncover the hidden secrets behind making your heroes stronger! Six different types of generals are waiting for your steady guidance. Pick out your favorite heroes, and create a lineup you love!

【Fantastic Daily Rewards】
Sign in daily to receive amazing rewards! You can also check the community often for high-value gift codes. Seize every opportunity to get free gifts, and you’ll be one step closer to conquering the throne!

Millions of people are playing this card strategy game! Don’t be the only one missing out! 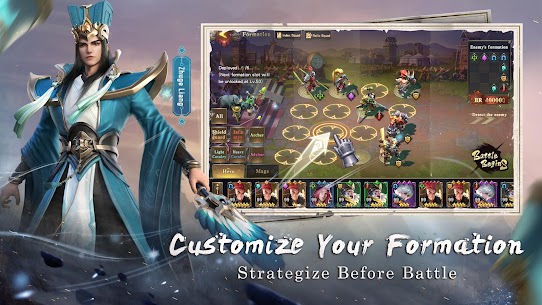 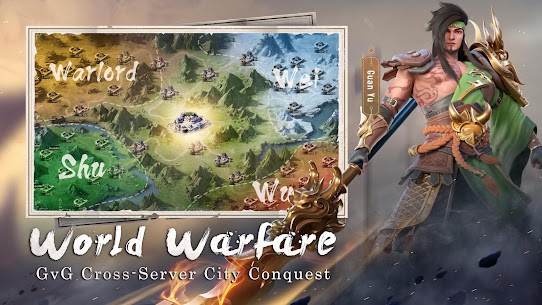 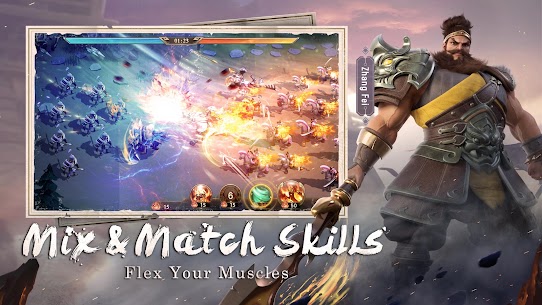 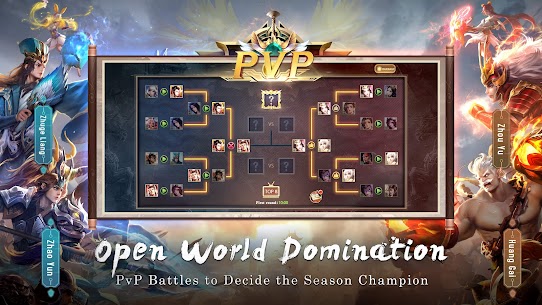