Glad to see you, survivor. You’re in one of the very last safe places on the American continent - your own dwelling against the dad.
5.0/5 Votes: 1
Report
Developer
Royal Ark. We craft best action games every dayVersion
Varies with device
Updated
September 25, 2020Requirements
Rated for 3+Learn More
Size
Varies with deviceGet it on

Glad to see you, survivor. You’re in one of the very last safe places on the American continent – your own dwelling against the dad.
Shelter War is a zombie shelter game. The last world standing, the asylum, where you will build a city, develop a bunker, save and train the survivors, and fight the undead nation. Survival strategy is the most important thing in a post-nuclear apocalypse world, full of zombies and radiation. Defend your hideout and build it from the zero points into an underworld stronghold so that no one zombie can get inside. Hustle about every vault dweller. Fortify your dwelling like a castle. Turn your Z nation into a leading faction.

Beta game features:
— A subterrane with dozens of rooms for you to build and upgrade. Make your hideout your castle;
— First- and third-person game modes. Survival in apocalypse through the eyes of vault dwellers and in solo quests;
— Different training approaches for fallout survivors: military or civil, or both;
— Trophy or crafted equipment for squads; crafting of thousands of unique items, crucial for survival;
— Campaign mode, featuring hundreds of battles with complex enemies and an elaborate story;
— No American dream: just living dad in constant battles, mutants, robots, raiders, and other players;
— Cool vehicles, from an apocalypse buggy to a combat helicopter;
— The original setting of a post-apocalyptic fallout among hustle and bustle of the underworld. 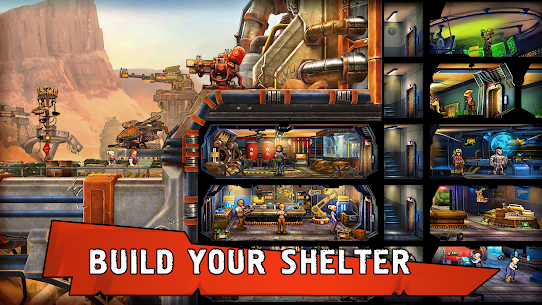 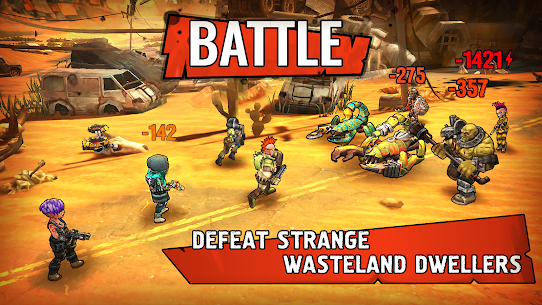 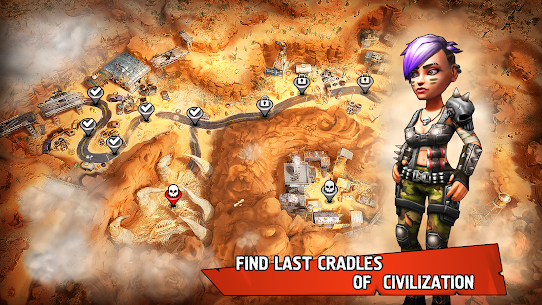 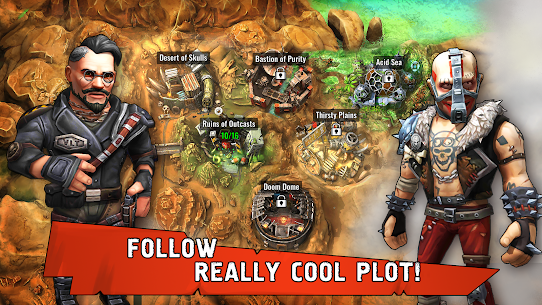 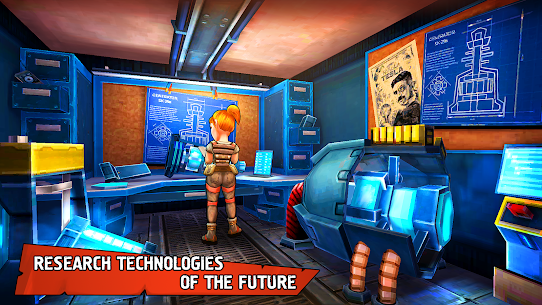